The camera hardware in my old Samsung Galaxy Note 4 died, so I treated myself to a new phone. I thought seriously about trying the Essential PH-1, which seems to have some really innovative features, but ultimately for me a phone needs to be a workhorse that can withstand abuse, and the PH-1 has a battery that’s not only sealed in, but by most accounts is not replaceable even by an expert.

After some research I bought an unlocked new LG V20 from about two years ago ($200). A bunch of new/old stock V20s are floating around on eBay with two bulk-sellers. It was the most recent model I could find that still supports user-swappable batteries.

Love most of the LG tweaks to Android. Far superior to the SAMSUNG flavor. And as an added bonus, it’s got a USB-C port, so I don’t have to figure out whether I’m holding the micro-USB cable right-side up before I plug it in to charge. Someday, on my deathbed, all I will ask for is the return of all the time I spent flipping MFing USB cables over to get the polarity correct. Oh, and that the inventors of USB should please burn in Hell.

It was built as a Verizon model (flashed to CDMA), and I use AT&T (GSM thankfully), but it was unlocked, so a few minutes googling APN configs got me the magic settings to connect to AT&T’s 4G network.

I suppose, unfortunately, this is the last phone I’ll ever own with a user-swappable battery. Such a useful feature couldn’t possibly survive in a world where all the handset makers want everybody on the planet to be forced to buy a new phone every 18 months or so.

FYI, the APN settings I used, which gets me access to even 4G speeds on AT&T’s network, are as follows:

Check Out The Podcast

Finally found the time to publish a podcast I’ve been developing for a while. It’s entitled Sports Tech Talk, it’s all about technology in sports. Just a few episodes for now, but I plan to be adding episodes regularly. On most episodes I interview a guest, but I also will have occasional episodes where it’s just me.

If you have iTunes, check it out here:

Since I despise Apple and all things Apple, I have an RSS feed you can subscribe to for your Android phone (I personally prefer a podcatcher called DoggCatcher, but there are zillions of good ones available for free):

You can also listen directly:

You can also find it on Google Play Music:

Wacky, Senseless Shit That Only Happens In Hawai’i (Episode 11,205)

Land of the Dumbass. 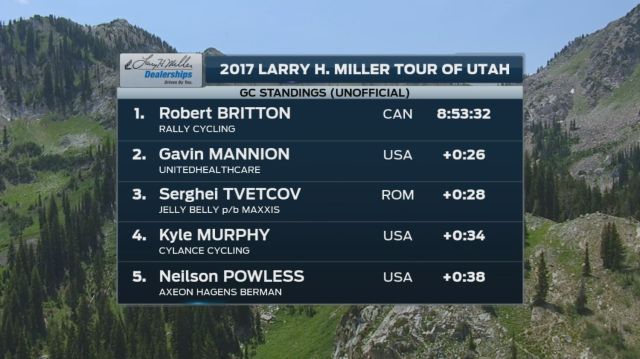 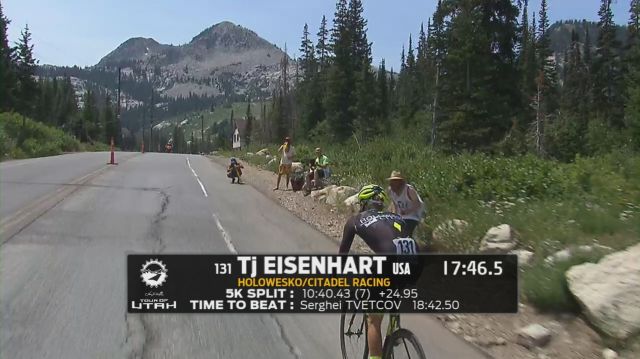 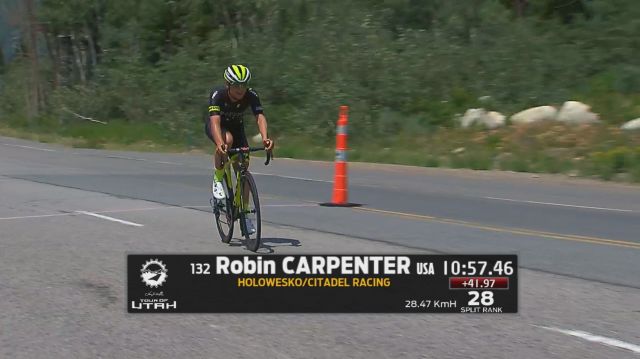 I wonder if they’re giving away free samples. Cat Crap is good stuff if you ski, or swim with goggles.

Such is life in the tropics.

Was working around the house yesterday, repairing a scratched countertop in the kitchen. Went down to the garage to get a tool, and found this bag next to my car.

So….what have we here?

Still can’t figure out who dropped them by.

If it’s you, thanks! 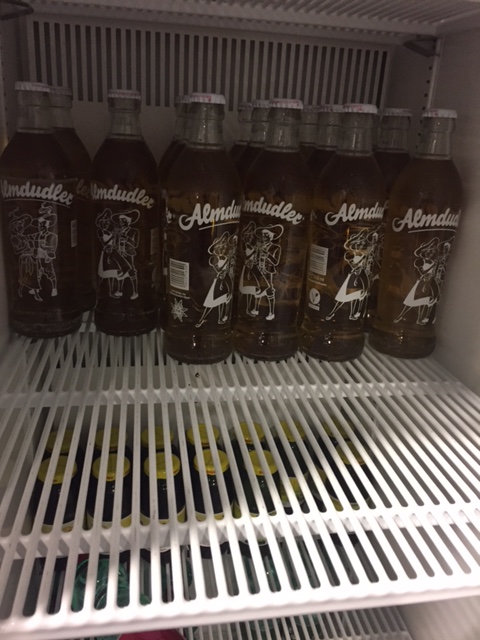 None of this stuff here in The Land Of The Free

Agility. You Gotz It?

Hiking the EMI canals out near Nahiku. Not for the faint at heart, nor those afraid of heights. 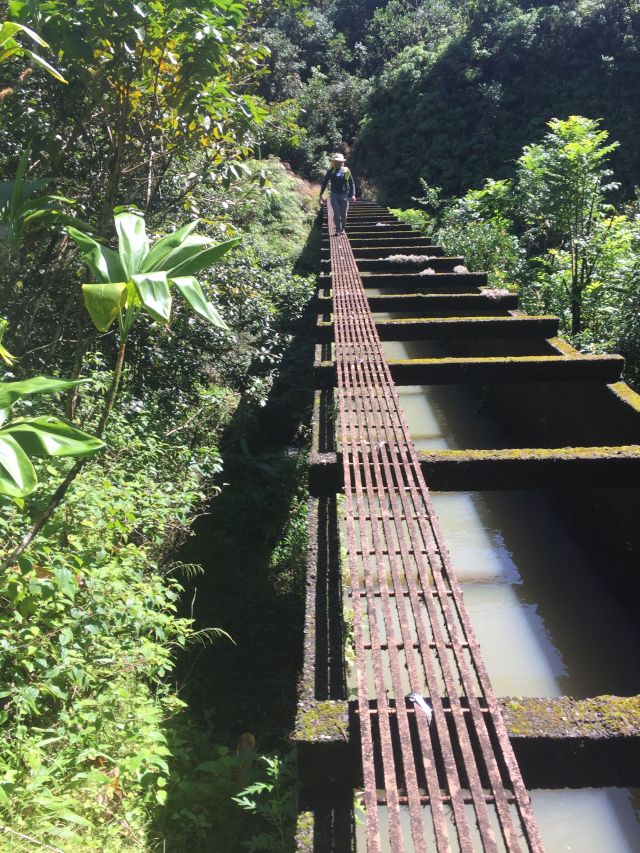 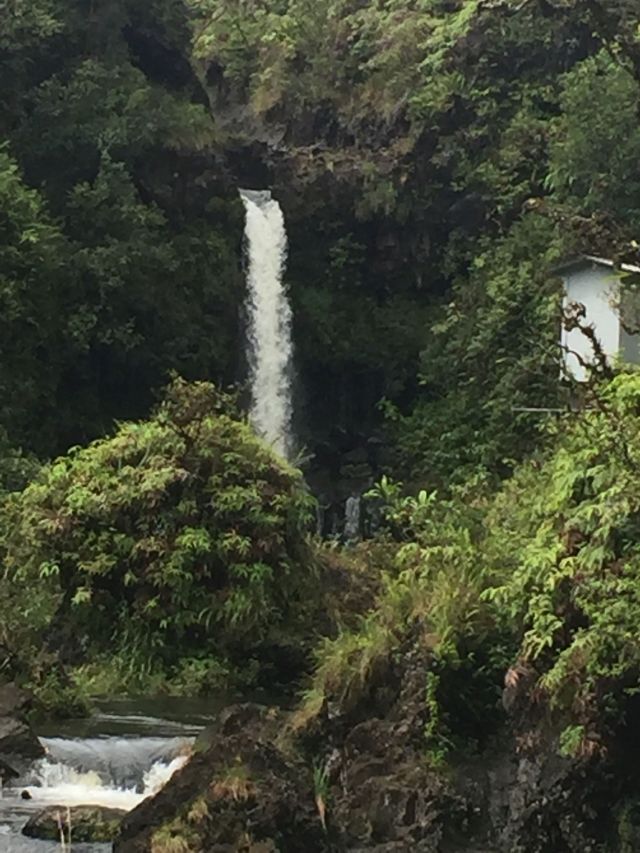 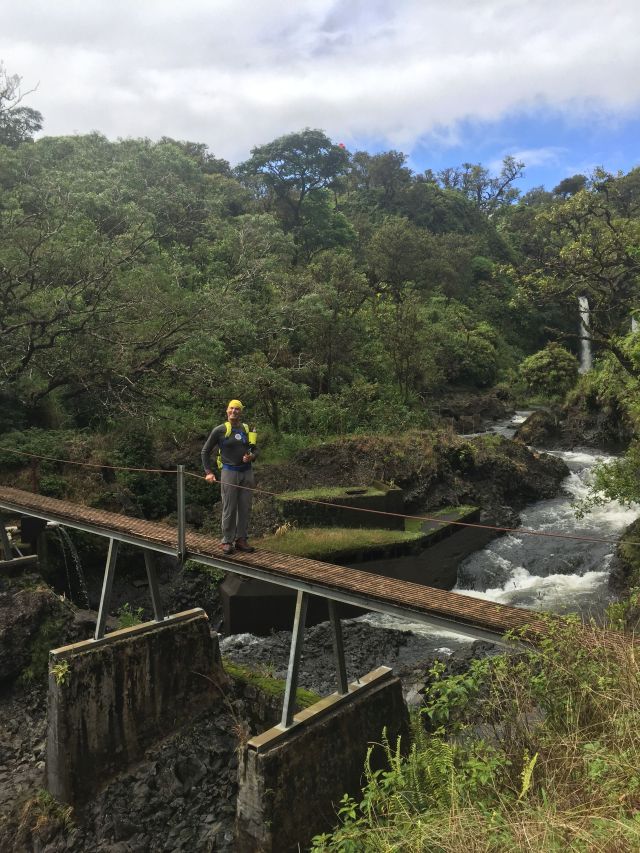 As much as I love TTs, or perhaps because I love TTs, I think banning TT bikes really detracts from the show. I get it…..the teams are all struggling financially, and saving them a collective $100,000 in costs (to get the extra bikes & mechanics there) totally makes sense.

But the visual power of all the latest aero gear, all of that striking technology, is one of the things about TTs I, personally, really dig. The Tour of Alberta TT in Edmonton is something I’d looked forward to for months, but without the funnybikes it just didn’t have the oomph I’d expected.

Mollema, as expected, drilled the TT. However, without his funnybike, he only picked up 9 seconds.

Thus leaving him 2nd to Holowesko’s Carpenter by slightly less than one second. Word amongst the teams was a TT specialist like Mollema would have picked up at least an extra 30 seconds if TT bikes had been allowed. 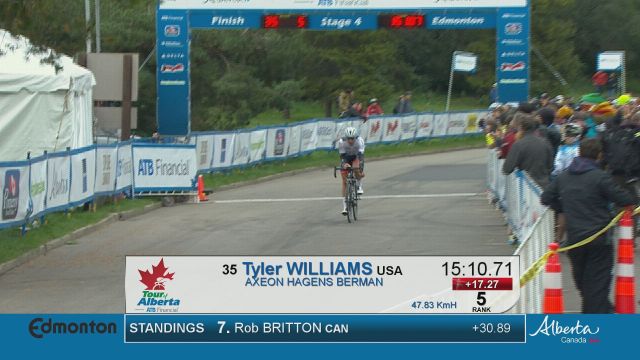 Nice sponsorship of the TT departure platform by one of my all-time favorite sponsors, Jelly Belly. 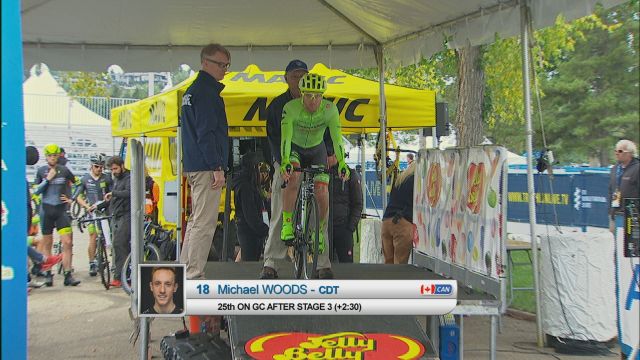 In the finale the next day, Holowesko got on the front and protected their lead ferociously.

And that, cycling fans, was that. Holowesko is a Continental team, and as such, they ride criteriums far more often than a ProTour team like Trek Segafredo. The final stage in Edmonton was a very large crit (almost 12k). Trek didn’t have a chance to pull back even

one second against the powerful and skilled Holowesko in a crit.